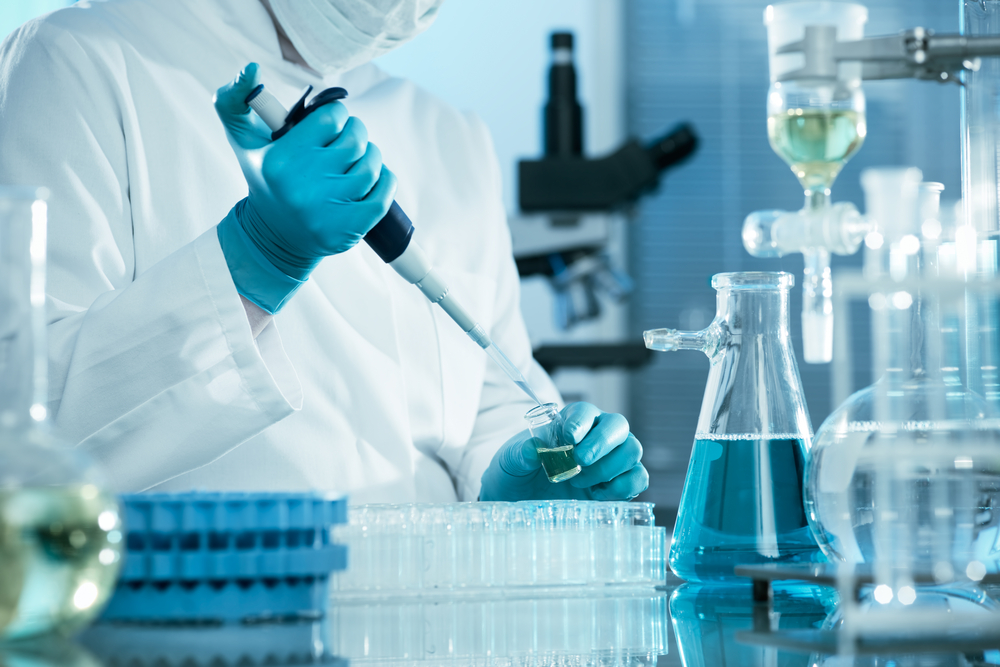 In a recent study published in the journal Molecular Cancer, a research team led by Fengzhi Li, PhD, of Roswell Park Cancer Institute (RPCI) found that a novel anticancer small molecule named FL118 has distinctive characteristics and might be able to overcome the problem of treatment resistance.

Findings from the study show that the compound may be more efficient than two structurally analogous injectable drug agents and may also be effective as an oral drug.

FL118 is an analog of camptothecin, a natural agent utilized in traditional Chinese medicine, and has characteristics similar to irinotecan and topotecan, two FDA-approved drugs for cancer treatment. However, this new study shows that unlike these drugs, FL118 activates p53, a tumor-suppressor protein, independently of the ataxia-telangiectasia mutated protein kinase, also termed ATM. This distinct mechanism of action means that FL118 can successfully avoid treatment resistance resultant from an overexpression of ABCG2, a drug-efflux pump protein.

“This new study provides additional evidence distinguishing FL118 from irinotecan and topotecan, and our finding that FL118 can bypass ABCG2-mediated resistance opens up the highly attractive prospect of developing FL118 as an orally administered treatment for cancer,” notes Dr. Li, Associate Professor of Oncology in the Department of Pharmacology and Therapeutics at Roswell Park in a recent news release.

In the study, entitled “FL118, a novel camptothecin derivative, is insensitive to ABCG2 expression and shows improved efficacy in comparison with irinotecan in colon and lung cancer models with ABCG2-induced resistance,” FL118 was found to extend the time to progression in lung as well as colorectal xenograft tumor models by more than 50%, compared to irinotecan. According to the authors, FL118 plays a role in disabling resistance, since the tested FL118 analogs feature polar substitutions in the B-ring and show affinity for ABCG2. The researchers used various methods to validate their findings, such as pharmacological inhibition of the activity of ABCG2 as well as genetic silencing of ABCG2.

The researchers think that FL118 might be efficient against various liquid and solid tumors, and have been assessing its effects in previous investigations as a potential compound for controlling pancreatic, colorectal and ovarian cancers as well as chronic lymphocytic leukemia and melanoma.